Sign up here
The Creative Writing summer academy for students in 9th – 12th grade will take place from August 21st until August 27th, 2022. The instruction and work are solely performed in English.

Create a poem or craft a short story, draft a TV script or develop characters for a computer game. When do you need a beginning, middle and end, and when you should just let your stream of consciousness flow free? Whether you tell a story or express your feelings, there are tools and models to help you do it clearly and strongly in order to achieve the desired effect on your audience.

Each day, we will look at a different genre and its rules, will do practical exercises and write samples, and discuss them in the group. At the end of the academy, we will perform our work for the best of all audiences, our parents.

Dive into a course that will help you find your own voice and teach you how to make it heard.


What do you need 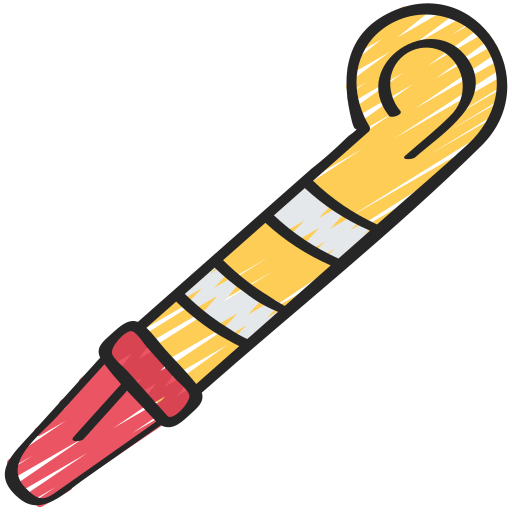 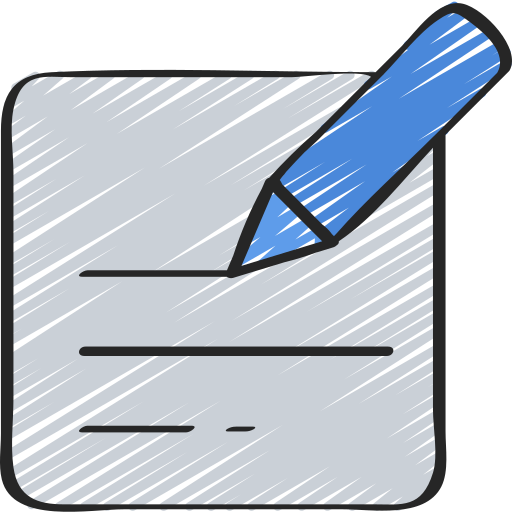 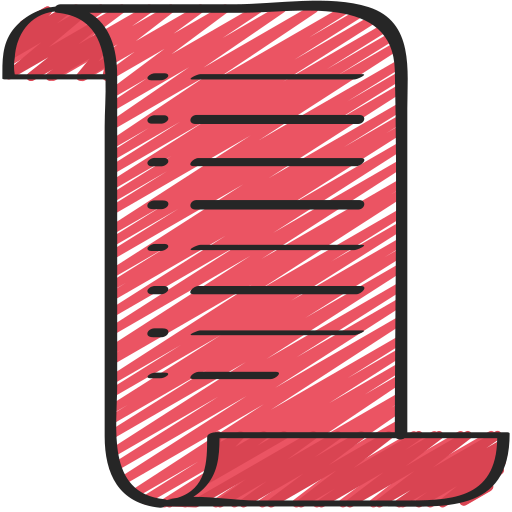 to write a short piece (story, poem etc.) and send it to us; 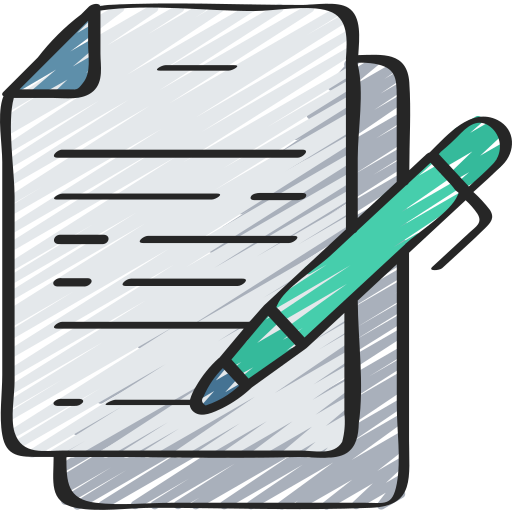 to have your parents sign a declaration stating that they agree to let you join the academy; 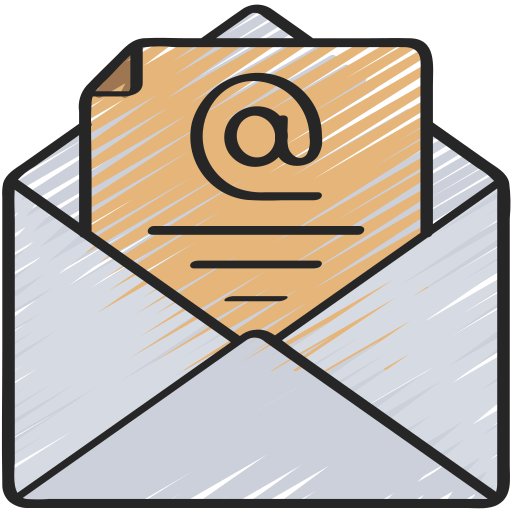 to send all the documents to apply@uni4kids.bg 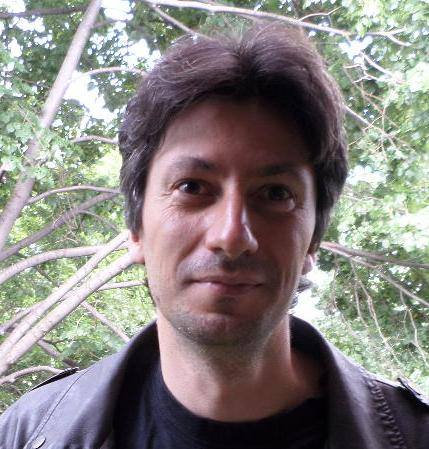 Georgi Iliev's first collection of plays was published in 1996. In 1999, he received his Master of Fine Arts degree in Playwriting from the University of California, Los Angeles. In Los Angeles, he has interned at the Academy Awards (the Oscars) and the writers offices of E.R. (Спешно отделение), the hit TV series. Georgi assisted legendary Leon Katz, Professor Emeritus at Yale, in writing and publishing the critical anthology Classical Monologues from Aeschylus to Bernard Shaw. Three of Georgi's plays have had productions in Los Angeles, most notably at the Francis Ford Coppola One-Act Play Festival and the North Hollywood Festival of the Arts. Georgi has two novels published in Bulgaria: The Life and Death of Mr. Iliev (Janet-45, 2006), national award for outstanding debut, and Holy Fool: Dogtown (Janet-45, 2009), voted 2010 Book of the Year. His stories have appeared in the Bulgarian edition of the world's premier literary magazine Granta, as well as Skive magazine, Australia. In Bulgaria, he has worked as creative consultant, producer, or writer on ten primetime TV series, among them Forbidden Love (Забранена любов) on Nova Television, The Tree of Life (Дървото на живота) on TV7, and Liaisons (Връзки) on bTV. For the last almost six years he was communications expert and fundraising director at the American College of Sofia, where he also judged the literary competition of ACS and the Anglo-American School, and taught a course in TV journalism.

- Send us a short story in English you have written. Do not feel shy! You are better than you expect!
- Sign up at the blue registration button (up in the page).
- The participation fee in the Academy is 650 lv. Once you are accepted, you will be asked to make the first payment of 250 lv. to book your spot in the Academy.

The Bank details are as follows:
Банка ДСК (OTP Group)
IBAN: BG02STSA93001528773792
The rest shall be transferred by the beginning of the Academy 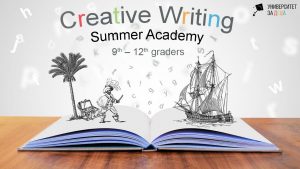 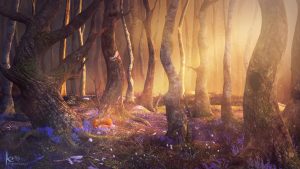 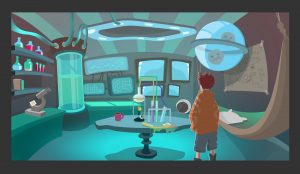